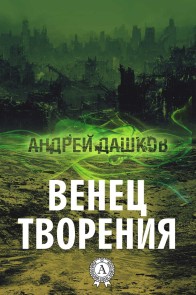 The continuous nuclear winter began after the global war. Nothing reminds of the sun, the nature was irreparably damaged, and the look of the planet was radically changed. The civilization had almost stopped its existence. The survived islands of life were separated by the boundless dead spaces, where fully rule cold, beasts and snowstorms. Among the few survivors was established the delicate balance - but what was the price! The ruthless and hourly fight for survival led to the situation when cannibalism and slave-trade became the norm. As a result of the mutations the human race separated into few branches. 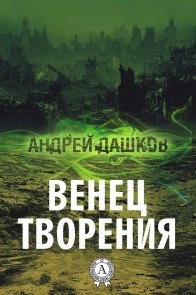