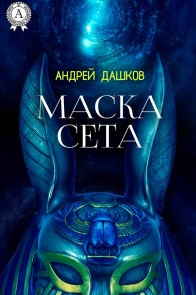 After the global war and almost simultaneous death of milliards of the inhabitants of the planet, the necrosphera was definitively formed, in which the alternative to biosphere existence became possible. The things, happening there are difficult to investigate and especially to govern, which does not exclude inevitable contacts with the creatures from the necroworld and even using by people their supernatural qualities. A small, but powerful part of the humanity learnt to control the psycho energy and transform it into other forms, in a result of which the fundamentally new ways of waging the war, neutralization of resistance, the mass subjecting appeared. The reality itself partly became the product of the collective consciousness, projected outside by the representatives of one of the evolutionary branches and it is under their tight control. 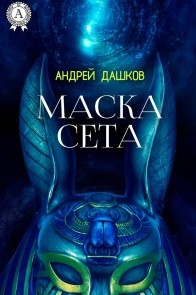